Odesa in Ukraine has become the latest city to sign the Paris Declaration to end the AIDS epidemic in cities. Since the end of 2014, more than 200 cities around the world have signed the Paris Declaration and are addressing the significant disparities in access to basic services, social justice and economic opportunity towards ending the AIDS epidemic. 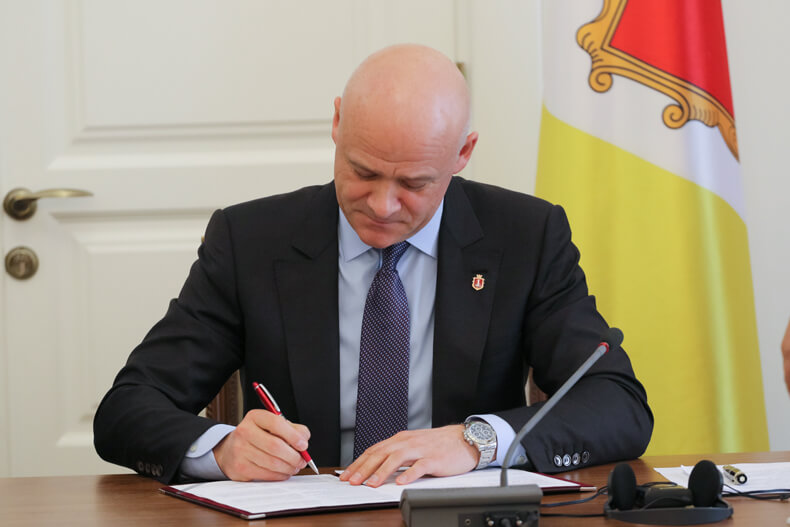 In signing the Paris Declaration, the Mayor of Odesa, Gennadiy Trukhanov, committed to putting Odesa on the Fast-Track to ending the AIDS epidemic through a set of commitments that include achieving the 90–90–90 targets, which will result in 90% of people living with HIV knowing their HIV status, 90% of people who know their HIV-positive status on antiretroviral treatment and 90% of people on treatment with suppressed viral loads. Odesa is the second city, after Ukraine’s capital, Kyiv, in the eastern Europe and central Asia region to join the Fast-Track cities initiative. The signing ceremony was attended by representatives of the national and local government, including members of the Kyiv city administration. The event was also attended by the United Nations Secretary-General’s Special Envoy for AIDS in Eastern Europe and Central Asia, Michel Kazatchkine, United Nations representatives, and members of civil society, business and media organizations.

“The city is ready to take on the responsibilities of a Fast-Track city. We have good cooperation between municipal services and HIV services and established a powerful partnership with civil society that will allow us to embody all these obligations.” 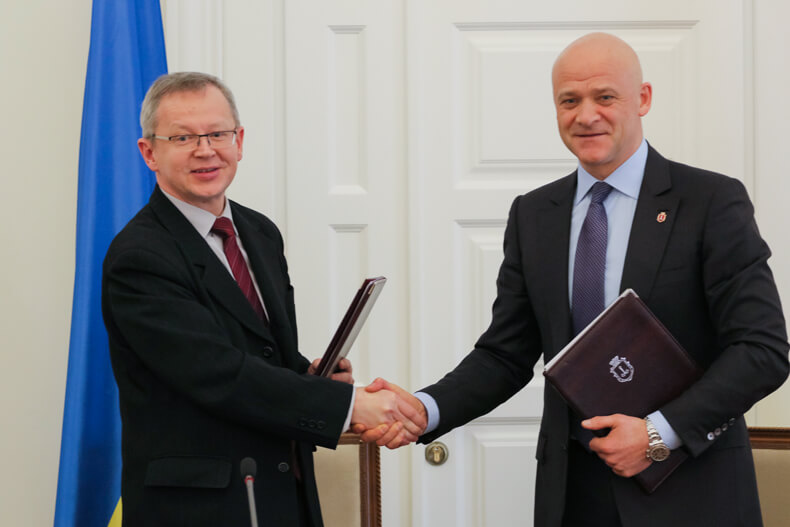 “By signing the Paris Declaration, Mayor Gennadiy Trukhanov is encouraging mayors of another eight cities of Ukraine with a high HIV burden to join the initiative and sending a strong signal on the importance of overcoming the AIDS epidemic as a necessary condition for achieving sustainable development of cities and local communities.”

“Congratulations to the city of Odesa for its bold commitment today. Bringing together the efforts of public health and civil society within the frame of the Fast-Track cities initiative will be key to progress in the response to HIV in the region. It is also a factor for social progress, social transformation and progress towards more social equity in large cities.”

“As new HIV cases continue to increase in eastern Europe and central Asia, the epidemic is focused on major cities. Concentrated among key populations and their sexual partners, particularly people who inject drugs, this can be reversed if cities get on the Fast-Track to end AIDS. The leadership of the city of Odesa is the kind of immediate and decisive leadership needed to Fast-Track its AIDS response by 2030.”